In yesterday’s post, we casually mentioned Tinder as an example of how a successful app is both great product and great marketing. Nothing just sells itself. There are lots of wonderful products that die a quiet death because nobody knew about them.

“Marketing” might be a misnomer, because technically product is part of marketing. What we mean is a go-to-market strategy: price, single-minded proposition, awareness building and distribution strategy.  Not only do you need product-market fit, you need an effective way for product and market to find each other.

Take Snapchat as an example. Snapchat, despite being the same essential product from inception, puttered along at first without any traction. In fact, Bobby Murphy, one of the co-founders, got a full-time job elsewhere while the other, Evan Spiegel, returned to finish his final year at Stanford. The two had basically given up on Snapchat. Then they got their lucky break: Spiegel’s mom introduced the app to her popular niece who went to a school where Facebook was banned; soon, all the students there used Snapchat. Murphy and Spiegel saw the numbers and realized they had a hit, and that the way of achieving it was through teens and schools. The rest is history.

Note: the big break wasn’t a product change, it was simply marketing.

Instagram too is equal parts product and marketing. Everyone agrees it is a great app right? Well designed, nice filters, easy to use. The app’s marketing genius is two-fold. First, that it was free; unique at the time Instagram launched, when most photo filter apps were 99 cents. Second, that social media sharing was built right in; also unique at the time when most tried to restrict content to their own platform. Instagram was able to grow exponentially faster than its competitors because of these two key factors. Instagram’s choices in marketing are what separated them from competitors like Picplz.

Let’s go with a game as our third example: Candy Crush. Addictive game, yes? But so are the dozens if not hundreds of “three in a row” jewel games on the app store. Candy Crush became a billion dollar phenomenon because gameplay was smartly gated, and players had to ask friends for hearts and tickets (or pay) to move from one gate to the next. This sharing mechanic meant people were continually reminded about Candy Crush by their friends, and that new friends were introduced to the game. You can’t buy this kind of exposure with traditional marketing. 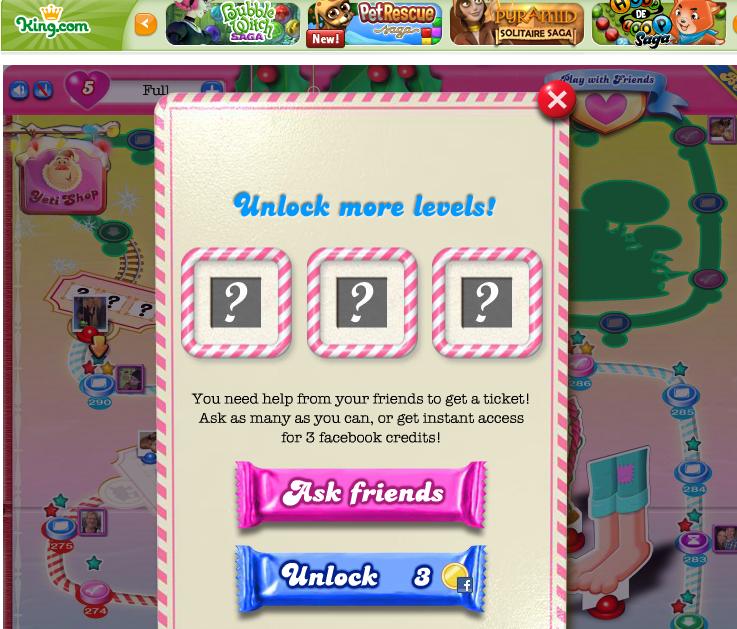 These are just three examples — from messaging, photo sharing to gaming — and you can find many more.  Facebook (elite universities), Twitter (SXSW and widespread support of their API), Microsoft (OS licensing, platform strategy), Dropbox (video on Reddit), AirBnB (New York as its cookie monster), Flipboard (Apple features, preloading on phones), Whatsapp (markets where BBM is strong) and so on.

People today don’t lack for tech products or services. They might even be overwhelmed with them. While having a great product is still absolutely a necessary ingredient for success, great marketing is now more important than ever. It’s about identifying a target segment that truly appreciates and advocates the product, and building in the viral mechanics to allow it to grow exponentially. It’s about introducing the product to the market so product-market fit can be found.

I think feecha (my startup) is a great product — it really is the best way to find out what’s happening in the location you care about, and we have the retention and engagement stats to support that — but I don’t know if we’ve figured out the marketing.

One thought on “Success requires both great product and great marketing”

Great products that failed because of poor marketing