END_OF_DOCUMENT_TOKEN_TO_BE_REPLACED

Facebook is in the press lately because the company is forcing users to communicate with friends through a separate Messenger app instead of the main Facebook app. The former is #1 on the app store but people are rebelling by slamming it with 1-star reviews. Privacy is also a common rallying cry, the accusation being that the app is too aggressive with permissions.

Nobody likes to be forced to do anything, so it’s not surprising to see people react negatively. Many are still wary about online privacy, even as it is an increasingly illusory concept.

We think those knee jerk reactions are overblown. Facebook Messenger is a decent product and it’s no more aggressive in its privacy policies as other messaging apps.

END_OF_DOCUMENT_TOKEN_TO_BE_REPLACED 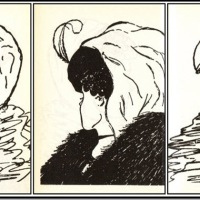 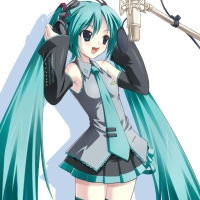