2015 will be an exciting year for fans of 2-in-1 devices — i.e., hybrid convertibles that double as both laptop and tablet. Driving it are Intel’s new line of chips, which broadly offer a significantly better performance-to-power ratio. This means you can get reasonably performing PCs that don’t require fans, so designs can be thinner and lighter and have longer battery life.

As companies announce new devices that take advantage of the new chips at CES (happening right now), I’ll be zeroing in on one key metric: weight.

If you’ve been reading this blog, you know I believe the right form factor for a 2-in-1 is as large of a display as possible given a maximum weight of 1.5 pounds. Above that threshold, the tablet part of a 2-in-1 is heavy to hold with one hand as the other taps the screen.

2-in-1s have not yet achieved mainstream success because limitations of technology meant they were either too slow, too heavy or too short on battery life. Hopefully, this year, manufacturers get it right.

Both are paired with thin keyboards that double as covers. The combination is still lighter and thinner than a Macbook Air, and unlike a Surface Pro 3, no kickstand is required in laptop mode.

I’m extremely interested in the T300 Chi, which as you can see above is quite a looker.

Then there’s Toshiba, which announced its Surface Pro 3 killer, the Portege Z20t. Like the T300 Chi, it will sport a 12.5-inch display and weigh the same 1.6 pounds. Also like the ASUS device, it comes with a detachable keyboard as well. Unfortunately, the Portege is 1.3 millimeters thicker than the T300 Chi.

On the upside, the Portege will have 9 hours of battery life with tablet alone, and a staggering 17 hours with the keyboard dock. It even comes with an optional Wacom pen, which makes the Portege a viable Surface Pro 3 competitor.

Finally, for this post at least, there’s Lenovo and its LaVie Z HZ750 (horrible name). It’s more akin to the Yoga line in that its tablet is the keyboard folded backwards. Even with a 13-inch display, Lenovo somehow managed to make this device weigh only 2.0 pounds.

I do think that’s too heavy for good tablet use, but in return you get a larger display and, surprisingly, an Intel Core processor. 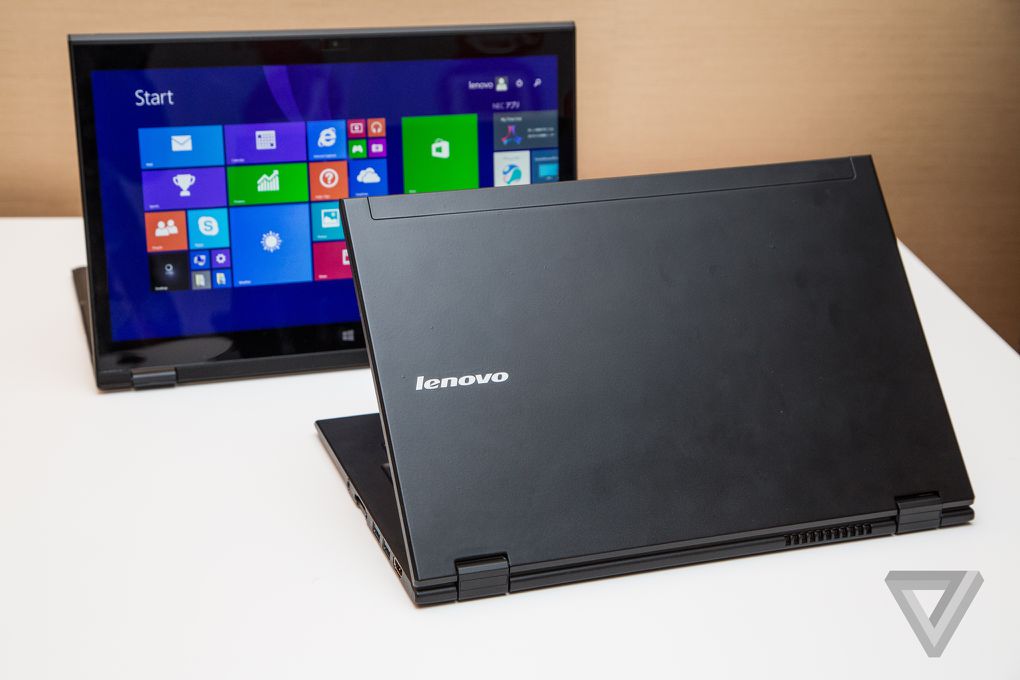 These are just three examples, and I’m sure over the next few days we will see more of these kinds of devices as manufacturers show their hand at CES.

Watch Netflix or Hulu via VPN? Then you must be a law-breaking pirate

Jeff Bezos tried to be like Steve Jobs and failed