The Wall Street Journal is reporting that the FAA is proposing rules that would limit drone flying to daylight hours, within eyesight, below an altitude of 400 feet and flown only by certified pilots. There will be questions as to whether these measures are too draconian, but I do think some kind of regulation is required.

My friend recently purchased a DJI Phantom 2 Vision Plus and invited me to its virgin flight outside. Apparently, he tried to get the drone flying in his room, and after the blades sliced into his bed post and then crashed a couple feet from his 2 year old he decided it was probably safer to do it outside. Probably.

Outside, he got it up a few feet…and then proceeded to crash it immediately into a pillar. So far, every flight had ended in a crash. He invited me to give it a try. Foolishly, I grabbed the controls. 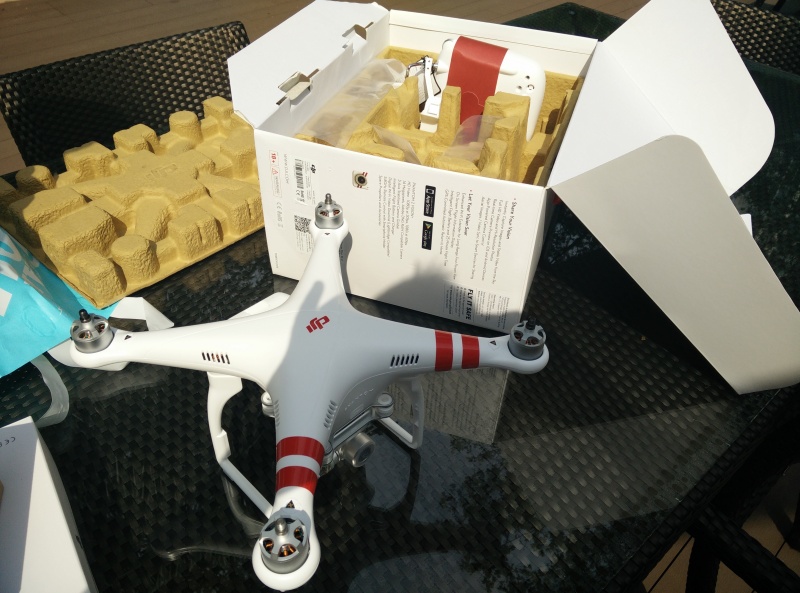 I got the drone up a few feet and flew it around — hey, you’re good at this!, my friend exclaimed — so like Icarus I flew it closer to the sun…and then a sudden waft of wind pushed it towards a tree. I panicked and before you know it, the drone hit the tree and fell to a great crash.

Fortunately, the drone survived but the camera crane was a little bent. I felt bad and paid for dinner that night.

I bring this story up because flying a drone isn’t easy. Another friend has gone through three already — two broke after crashing from big drops, and the third is somewhere in the ocean.

You can see how this would be a big problem if enough drones are up in the air, inevitably crashing into things.

So I’m not surprised that regulation is being proposed. I don’t know what the exact rules should be, but rules are certainly required.

One thought on “Guess what, drone flying is pretty darn hard”

One small step for Adobe, one giant leap for cloud?