Since forever, smartphones and tablets were banned from flights despite a total lack of evidence they posed any danger. The US and UK came to their senses recently and lifted that restriction, while the rest of the world is still stuck with flight attendants badgering passengers to put their electronics away.

Everyone has a story. I remember one stewardess — really, a bully — stand and watch me not just put the phone on airplane mode, but actually power it off. I tried explaining how there was no evidence using electronics (especially while on airplane mode) was bad. I don’t remember what she said back exactly, but I do remember the spit flying everywhere and high decibel levels.

All the while, my buddy next to me was giggling under his breath while his Kindle stayed open. The flight attendant hadn’t realized that e-ink display was also an electronics device as she went nuts over my iPad.

With the rule change in place, I wonder if that stewardess ever thought back to our pleasant exchange.

I suppose I don’t have to wonder any more, because the Association of Flight Attendants, with its 60,000 members, is suing the US FAA to reinstate the ban of using electronics during takeoff and landing!

Is there a more classic example of cognitive dissonance?

For years, years, and probably to the protestations of many, flight attendants insisted that passengers put away those phones and tablets. Because, obviously, SAFETY. They invested themselves into that line of reasoning — you’d have to, with so much opposition — that for many it’s been internalized as a religion.

And now that religion has been shown false; that what they’ve been preaching isn’t actually true. Oops. 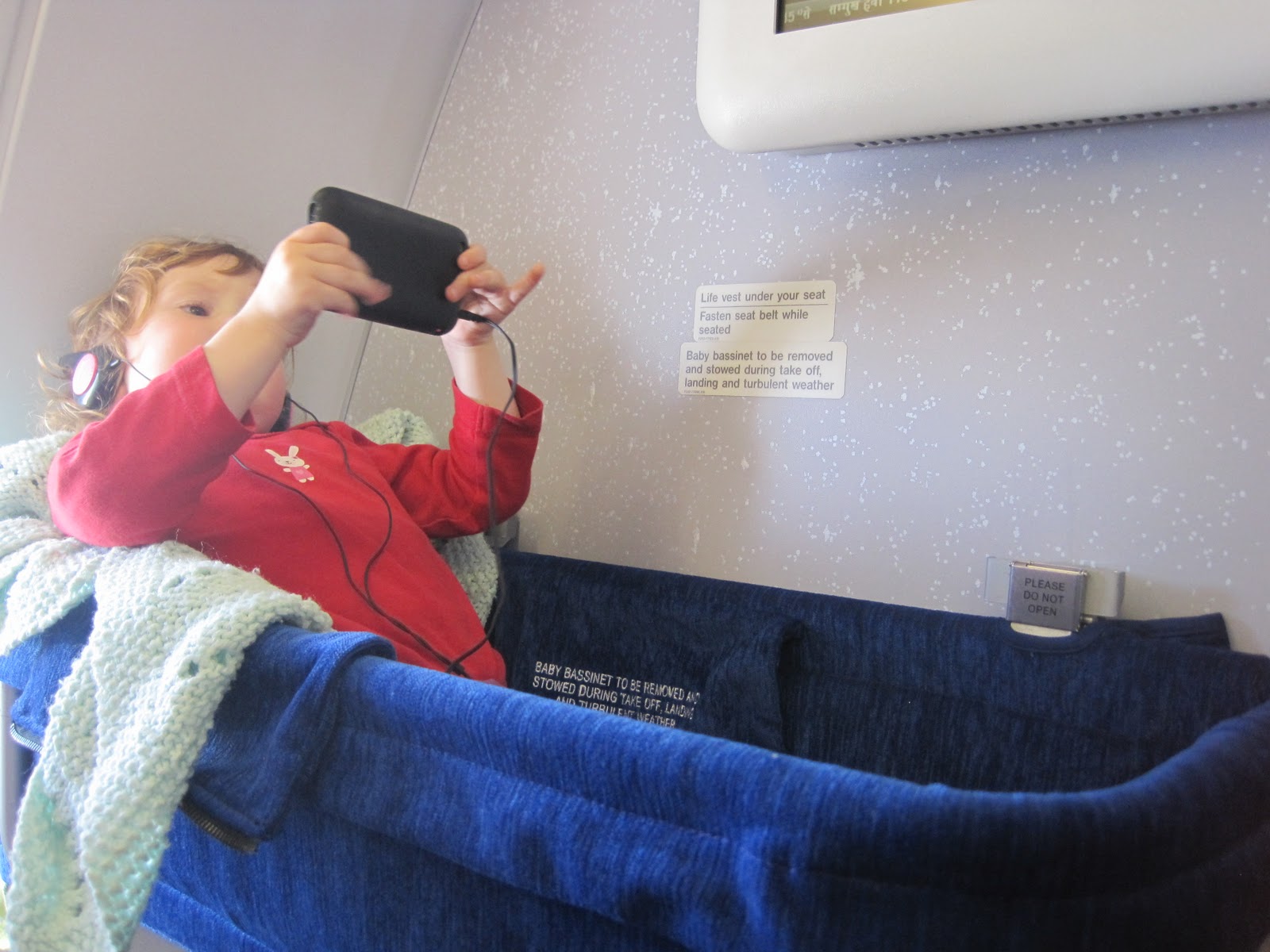 The rationale used to defend their position is humorous:

Attorney Amanda Duré, who is representing the attendants union, said that since the policy change, many fliers have stopped listening to attendants’ emergency announcements and, in at least one incident, a tablet became a projectile during turbulence. The union also is concerned the devices could impede passengers’ exit from an aircraft during an emergency.

Many fliers have stopped listening? C’mon. If an airplane is in any real danger of crashing, I bet my house you’d have the rapt attention of every passenger on the plane.

As for a tablet becoming a “projectile” — how is that different from a book? Should books be banned too? And by “in at least one incident,” of course what they really mean is it practically never happens.

You know flight attendants are grasping at straws when they say smartphones can impede an exit.

Once people have committed to their public positions, it’s very difficult to reverse. They do whatever it takes to rationalize their cognitive dissonance.

No group has committed more than flight attendants to the idea that electronics should be turned off during takeoff and landing. Now that’s determined to be bunk, they are in a psychological free-fall.

One thought on “Flight attendants can’t deal with being wrong”

Siri is bad for driving, and what that tells you about voice

The Player is the most interesting Nexus device announced today