The conventional wisdom is not to invest in videogames because of its hit-driven nature. Only a handful make money and it’s difficult to predict which will. A company that produced a successful game may never produce another. Like a music band that’s a one hit wonder.

Videogame companies typically make a bad investment, because you want to invest in a repeatable business model. Not luck.

The traditional console games industry has combated that with franchises. Gamers who love a game will remember the brand and are more likely to buy the sequel. Grand Theft Auto, Halo, Madden, etc. are all examples of this.

Unfortunately, this strategy does not appear to work for mobile, casual games. Casual games, by definition, have simple gameplay. Is it possible for a sequel to feel fresh and new, yet still have the same simple gameplay?

Angry Birds, on the other hand, is a simple game that features the same simple game mechanic across all its different sequels. It’s a charming and addictive mechanic, sure, but for how long? 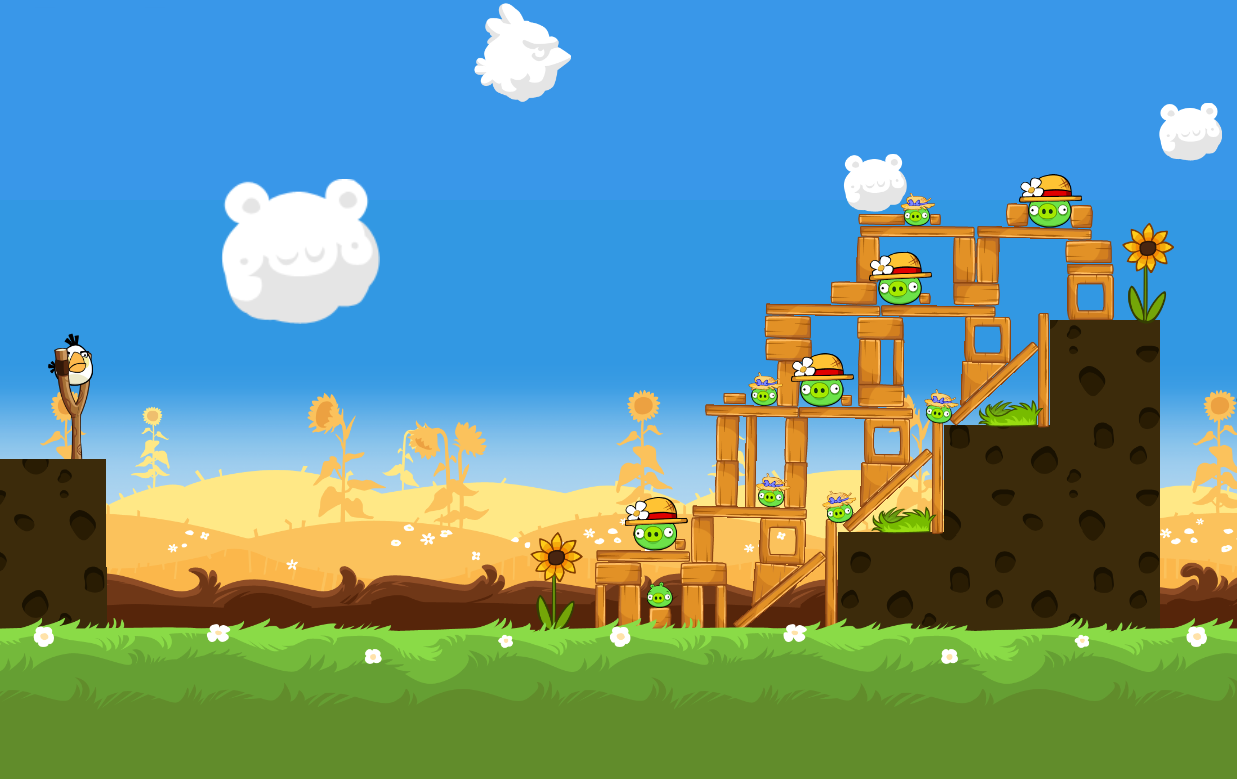 Rovio has tried to get around this problem by tapping into the Angry Birds brand for a completely different game, like Bad Piggies. Unfortunately, these efforts have not produced a hit.

And now Rovio is laying off 16% of its headcount because “assumptions of faster growth [haven’t] materialised.” Angry Birds still has 200 million active players, but that’s down from 263 million in 2012.

The cash generating machine that is Candy Crush Saga also appears to be losing steam. The stock price of its maker, King Digital Entertainment, is $12.77 (as of writing) and is a far cry from its IPO price of $22.50. That’s a drop of more than 43%! And counting. People are getting tired of candy.

Remember Draw Something? That was a game that skyrocketed to prominence a couple years ago. Its maker, OMGPOP, sold it to Zynga at its peak for $180 million. A few months later, nobody plays the game; and soon after the studio that developed it was also shut down.

It’s difficult to create an enduring business from casual games; one that can last 100 years. That’s not saying money can’t be made — clearly, a lot of it was made with Angry Birds and Candy Crush Saga.

However, mobile, casual games appear to have a finite lifespan for even the most addictive of them. Once that lifespan is exhausted, there isn’t much else the maker can do but pray for another hit song.

On that uplifting note, allow me to plug two casual games I’m proud to have helped made, both free and for iOS only:

Android Wear has the vision, Apple Watch has the execution

This respected publication wants to trap you in subscription fees