Nine months after the 3-year warranty expired, my 46-inch Samsung LED TV died.  I paid $2,200 for it and it was Samsung’s flagship TV at the time.  The picture quality was great but the TV suffered many problems: the panel was replaced three times, it had major backlight bleeding (who cares about deep blacks when there’s clouding?) and the optical audio port was busted.

It was an expensive TV and lasted less than four years.  It made me wonder whether instead of purchasing a $2,200 flagship TV every four years, I should just spend $1,000 on a mid-level TV every two.  With the way technology advances, the mid-level experience two years from now might be better than the flagship experience today.  I’d save money and average out to comparable viewing quality.

And so I purchased a Sharp Aquos 50LE450M online for an astonishingly cheap $720.  Yes, you read that correctly, a 50-inch, 1080P LED TV for $720 from a respected Japanese brand.  It was also only released in 2013.  I couldn’t find any reviews of it as the TV appears to be specially made for developing markets.  Sibling Sharp TVs with similar model numbers did have middling reviews, which by definition I was prepared to accept.  Plus, this is from Sharp so it can’t be that bad right?

The Sharp 50LE450M looks so good in press shots

Only to have my jaw drop.  I was flabbergasted.  The picture quality was AWFUL.  I tried tinkering with the settings but, no.  The picture was horribly pixelated, there was so much ghosting the panel seemed haunted, actions stuttered and unbelievably, the color gradients were actually noticeable!   My eyes literally hurt from watching this cesspool in motion.  It reminded me of those grainy, 300 x 200 MPEG videos you watched full-screen on your laptop back in 1999.  Except up close. 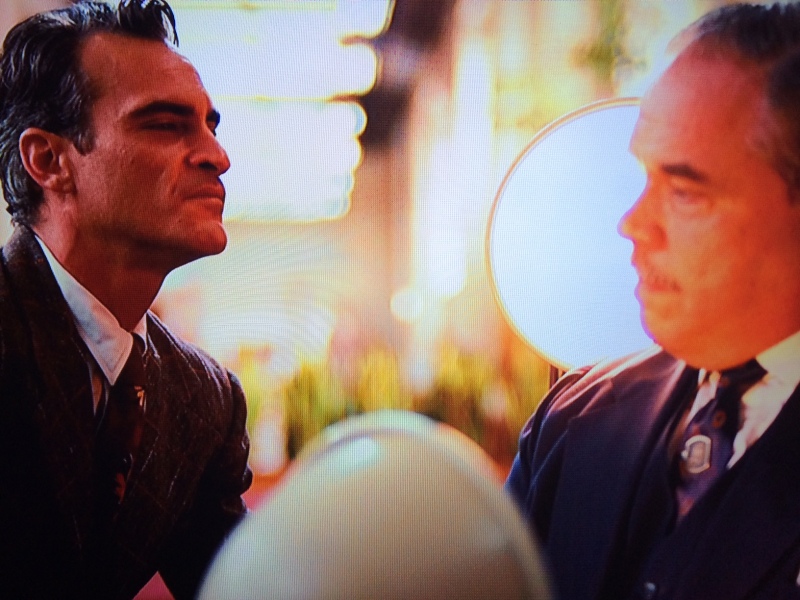 Actresses never looked so detailed!  Not.

And then I realized the TV wasn’t actually displaying a 1080P video — it was displaying the signal from my HD cable box via HDMI as 576i @ 50Hz.  That’s a standard definition output the TV must be stretching to the 50-inch screen.  Holy smokes, no wonder it looked so bad and no wonder it reminded me of 1999.  I couldn’t tweak anything to solve it, and neither could the Sharp technician on the phone, who actually seemed like a nice guy.

Maybe a different source?  I connected my PC via HDMI and set the TV resolution to 1920 x 1080, but text, icons and file windows told me the TV was actually displaying at a 1280 x 720 resolution.  Check it out below:

Basically, something is fucked up with the TV’s scaler.  It’s not interpreting the signal and displaying the video properly.  This is a 1080P TV that’s never going to actually display 1080P.

I don’t think my unit is faulty — I suspect all Sharp 50LE450Ms are like this.

How is this possible?  How can something like this leave Sharp’s factory?  Did anyone at Sharp actually use this unbelievably crappy TV?  How can Sharp be so unconcerned about how this affects their brand? 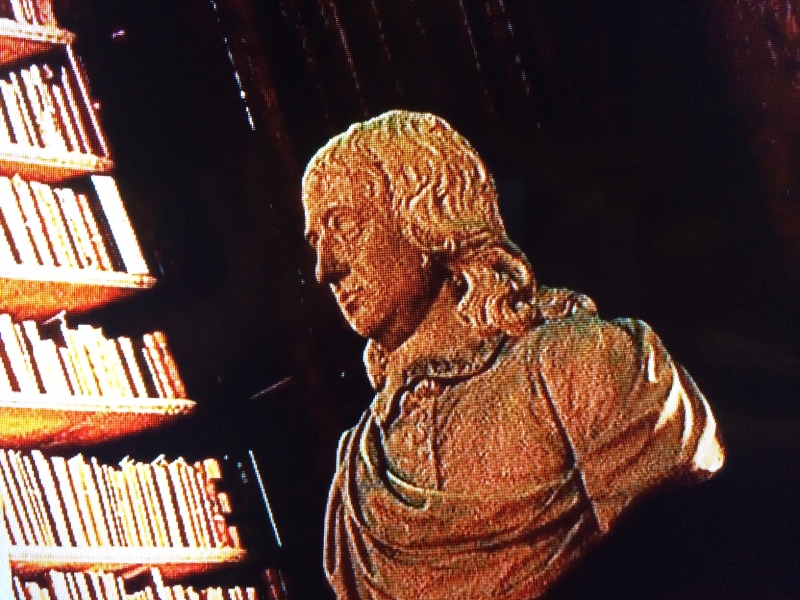 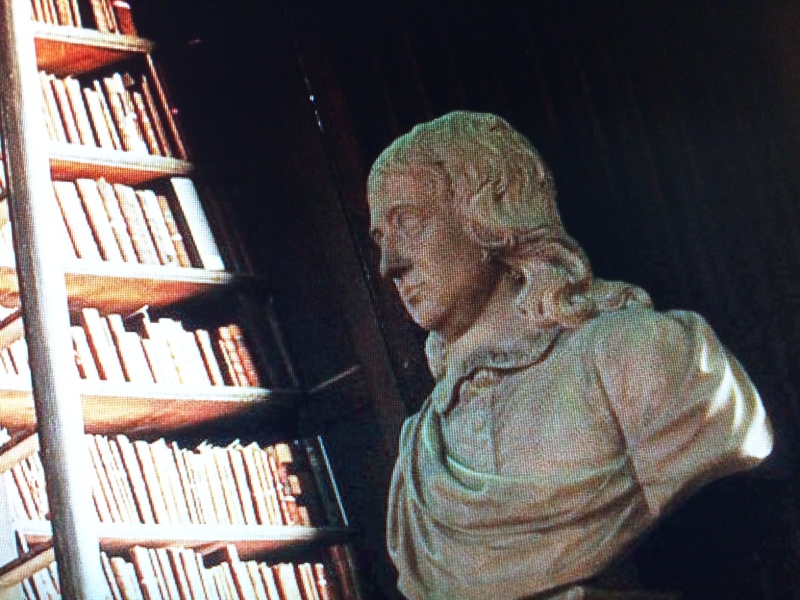 One is from a computer monitor I purchased five years ago, the other from a 2013-model LED TV.  Guess which is which?

That’s the last time I purchase a TV online without looking at it in person or without professional reviews.

I ended up replacing the Sharp with a 46-inch Samsung H7000 series TV, which did get good reviews.  It costs twice as much as the Sharp, but at least I can watch movies without wanting to gouge my eyes out.

The grand experiment hasn’t necessarily failed.  The lesson is that there’s such a thing as low-end experience, and apparently $720 for a 50-inch LED TV is just that.

11 thoughts on “Bought a new 50-inch LED TV, then wanted to gouge my eyes out”

Facebook's Slingshot will fail because few will understand its purpose

We want your vote